Producer added to your itinerary.

You added questo produttore to your personalized itinerary.Now you can continue exploring the site or see your itinerary.

Producer removed to your itinerary.

SEE ITINERARY
Home > How to get there

By car, by train or from a nearby airport

> Getting to Piacenza is easy

Piacenza has its own railway station, well served by RFI with regional lines and frequent Frecciabianca trains that connect it to Milan and the Adriatic Coast (Rimini, Ancona, Pescara, Bari, Lecce, Taranto).

Piacenza can be easily reached from the nearest airports: with direct connections by train or bus from Milan Linate and Bergamo Orio al Serio; with non-direct connections from the airports of Milan Malpensa, Parma, Bologna and Verona. 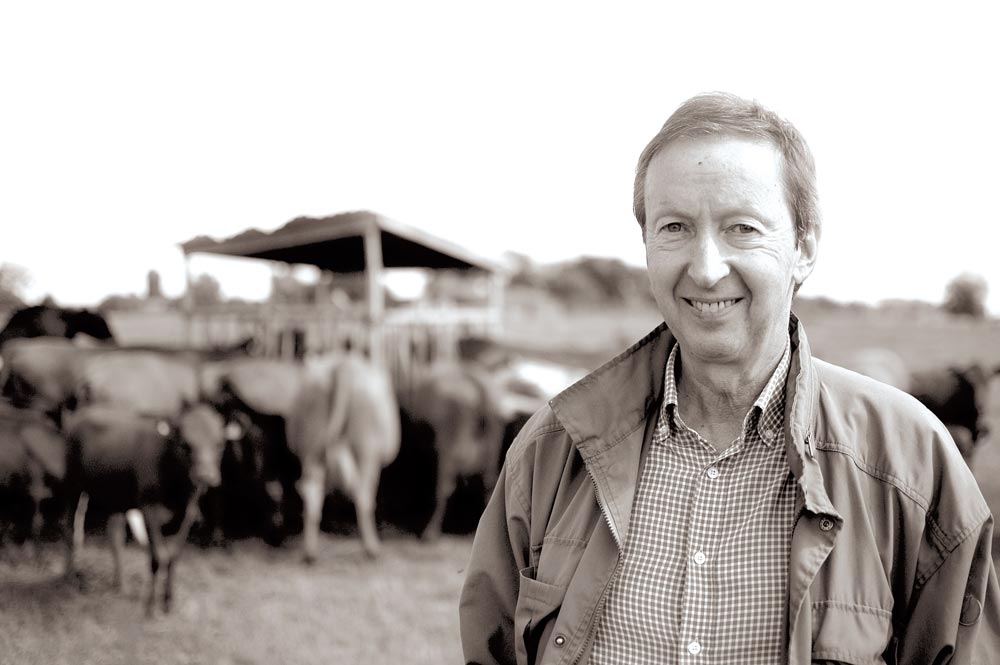 START YOUR JOURNEY
Follow us on
© 2019 Consorzio Piacenza Alimentare. All rights reserved.